The 11th annual tour to the Family History Library was another great success. Thirty-five members of the society (including leaders Jane Knowles Lindsey and Nancy Simons Peterson) spent the week of May 15 – 22, 2011, immersed in genealogy.

One surprise was running into our “far-flung” member, Bette Kot, who was leading a group from Colorado. Bette is a former CGS librarian who led the tour with Jane in past years. It was great seeing you again, Bette!

Carolyn Mowry Sinclair discovered the Automated Genealogy site and gave it high praise. She was working on her husband’s Nova Scotia family.

Irene Vega Kelly made some great discoveries using Border Crossings records from Mexico to Arizona. She was able to go back several more generations with the VEGA family.

Chris Pattillo was fact-checking during the week in order to finish a book she will be presenting as a wedding gift on June 18.

Linda Okazaki broke through a brick wall using 19th Century U.S. Newspapers when she found documentation that an ancestor changed his name. 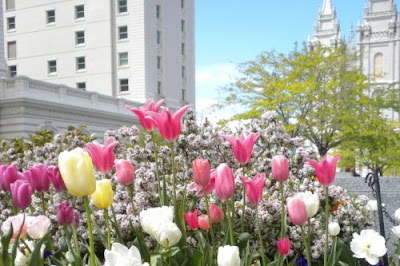 Sandy Frye had luck researching her SMITHs and proved a move from Indiana to Missouri.

Pam Lewis located the 1842 Church of England marriage record of her gg-grandfather and went back another generation on her EDWARDS family. The couple were both born in Hertsfordshire but they were married in Surrey – another mystery for another trip.

Thanks to Tim Cox, Carol Brown Hoskins and Jane Lindsey for sharing photos. 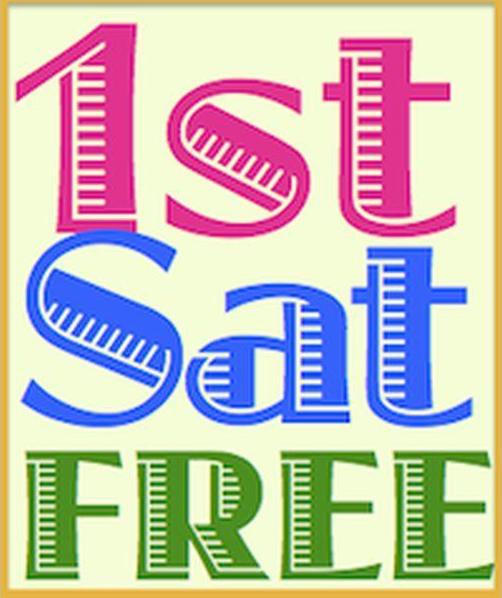